Special issue of the Journal of Physics: Conference Series

On 24 November, Moscow Aviation Institute held the 1st International Conference "Unmanned Aerial Vehicles". The platform for discussing the unmanned aircraft systems (UAS) agenda was organized online. The event was held as part of the 19th International "Aviation and cosmonautics" conference in the form of its plenary session.

Unmanned aerial vehicles (UAVs) are one of the main trends in the aviation industry today, and MAI residents are directly involved in the development of this multi-faceted area of innovation. As Mikhail Pogosyan emphasized in his report, the global market for the unmanned aircraft systems will need more than 20 000 experts by 2025, and MAI has a comprehensive education system aimed at meeting this need at its disposal.

The university implements programs of additional professional education for operation of small-sized UAS and UAV operators training, we also educate experts in the area of the unmanned technologies in the main programs as part of the course of their individual educational trajectories.

Over the past five years MAI has developed more than 50 promising UAV projects. Since 2017 the University has had the "Unmanned Aerial Vehicles" competence center at its disposal, which solves current problems related to the generation of new technologies and commercialization of innovations, as well as educating personnel for the UAS market. The center created MAI Drone School — the specialized educational platform that allows not only to study unmanned technologies at the advanced level, but also to create unique aircraft of various aerodynamic schemes.

Design, programming and control of UAVs are also taught at the MAI Children’s Technopark "Take-off Trajectory", which makes it possible to find talents at school already.

The participants of the conference presented more than 60 reports on the latest scientific and technical achievements in the area of the unmanned aircraft systems and the prospects for their further development.

The audience showed great interest to the report of Dr. Giovanni Bertolone, who spoke about a new initiative in Northern Italy, the so-called aerospace city (Città Dell’aerospazio). The project aimed at developing driverless transport system innovations, bringing together national and regional governments, large industrial structures, educational institutions such as the Polytechnic University of Turin and high-tech start-ups. It is expected that the amount of the investment to the project will be about 100 million euro from public institutions and the same amount from private enterprises. Other sources of funding are also expected, in particular, as part of the recovery plan for European economies affected by the COVID-19 pandemic. Giovanni Bertolone noted that the project is open for international partnership, stressing that the dialogue between the Polytechnic University of Turin and the MAI has already been initiated.

Current topic of air mobility and the work of the Russian Helicopters holding in this area were touched upon in the report of Andrey Shibitov. The business projects include the creation of an air taxi system in Russia. Extensive experimental testing of the system is planned to begin in 3-4 years, and it will allow to switch to commercial use in 5-10 years. It is expected that by 2030-2035 air transport will be able to replace automobile transport partially, and in another five years, air taxis will be able to switch to electric power supply schemes and unmanned control systems.

The audience also listened to the report on the important topic of the UAV industry infrastructure support. Mikhail Kanevsky spoke about the first test site for of the unmanned aerial vehicles testing and certification in Russia. The project will allow the accelerated assessment of drones airworthiness via the combination of full-scale and virtual tests. It will be implemented by JSC «Concern «IANS» together with "TsAGI" and "Institute named after N.E. Zhukovsky" as part of the development of the AERONET market of the National Technological Initiative (NTI). Natalia Erdem’s report was devoted to the role of NTI in creating the conditions necessary for the development of the UAS.

The "Unmanned Aerial Vehicles" conference was the last in the series of three thematic international conferences organized by MAI for the first time this year as part of the VII International Week of Aerospace Technology "Aerospace Science Week". The topics of the new conferences reflected the most important and promising areas of research and educational activities of the university: UAVs, mathematical modeling and composite materials. 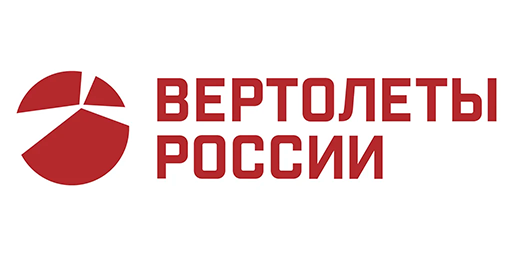 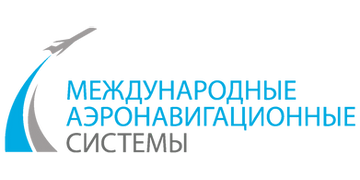 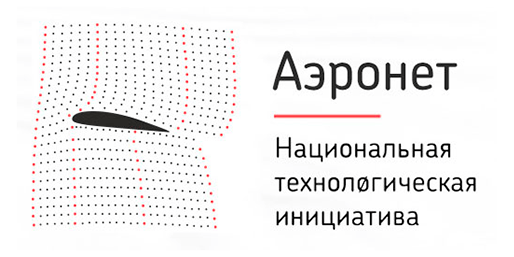 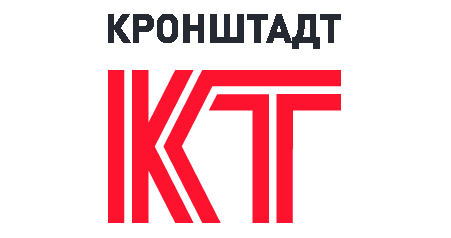